He was given the nickname “Tokey” by the mailman as he loved to meet him and help carry, or tote, the mail. Harry graduated from Opp High School where his favorite subject was math and he was known for correctly answering advance problems at a young age. He married Ruby Nell in 1954 and at age 21 started working at Micolas Cotton Mill sweeping floors while serving in the National Guard. He found he had a natural ability with machines and understanding how they operated. His talent with fixing the large loom machines was noticed by the Mill management and Harry was sent to a specialized school to learn how to better service the machines. While his children were still young he bought a farm outside of Opp where he produced vegetables and raised cows, sharing with many in the community. During his time at the mill, Harry saved the life of a local police officer and his bravery earned him a commendation from Governor Wallace. He would continue to be promoted and by the time he retired he was a supervisor in the carding room where the cotton fibers would be assembled before spinning.

A graveside service will be held at 2:00 pm Sunday, July 14, 2019 in Peaceful Acres Memorial Gardens in Opp, Alabama. Donald Hall will be officiating with Wyatt Funeral Home directing. 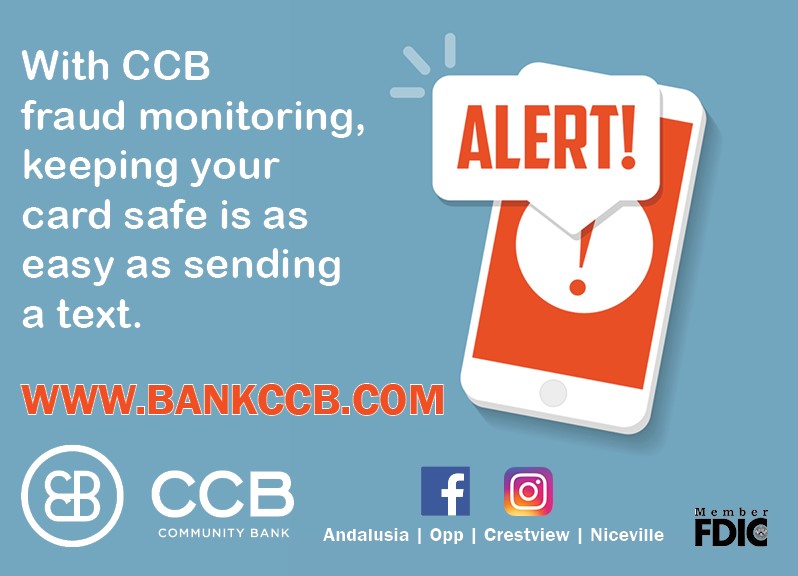