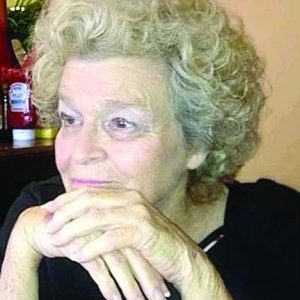 Edna Glynn Watkins Hollinghead, age 82, passed away peacefully in her home on August 24, 2021. She was born August 14, 1939 in Dothan, Alabama to the late Edward David Watkins and the late Euna Glenn Bell. She was the beloved wife of the late Orell Hollinghead, who preceded her in death in 2016

Please join us for a celebration of her life. The service will be held at New Beginning Church 1203 Maude Ave. Opp, AL on October 23 at 1 p.m. There will be no graveside service. In lieu of flowers, you may make a donation to your favorite charity.