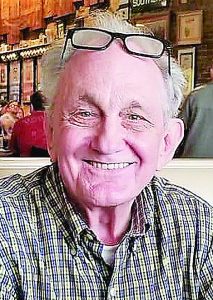 Flowers will be accepted or memorials may be made to your local Gideons Association (www.gideons.org)

The family requests that everyone honor the social distance guidelines set forth by Alabama Public Health.