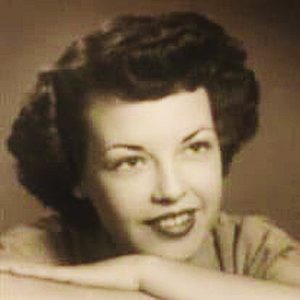 Mrs. Ward owned and operated the Merle Norman Cosmetic Store in Geneva, AL for 43 years. She was a member of Westside United Methodist Church in Geneva.

In lieu of flowers, memorials may be made to the Alzheimer’s Association in her memory.