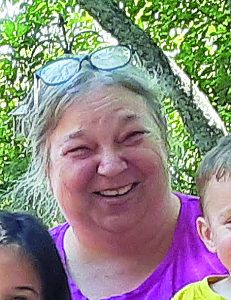 Funeral services were held at 2:00 p.m. on Wednesday, March 23, 2022 in the chapel of Warren Holloway Ward Funeral Home in Geneva with Rev. Larry Mock officiating. Burial followed in the Coffee Springs City Cemetery with Warren Holloway Ward Funeral Home of Geneva directing. The family received friends at the funeral home on Wednesday beginning at 1:00 p.m.

Theresa was born on February 21, 1962 to the late James and Frances Wambles Henderson. Mrs. Elenburg was a loving and devoted wife, mother, grandmother, sister, and friend. She will be remembered as a very compassionate and loving person. Her grandchildren affectionately called her “meme”.

In addition to her parents, she was preceded in death by one brother, Robert Henderson, and one sister, Kay Henderson Walters.