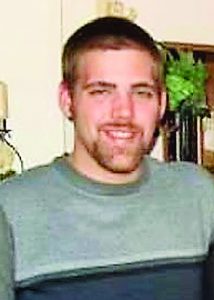 Robby was the most courageous and kindest man who never met a stranger. His faith was immeasurable. Robby was a devoted son and brother who treasured and loved his family. His favorite pastimes were talking to Jesus, bragging about his brother and sister, fishing and gardening. We rejoice today knowing Robby is healed and free of pain. Robby has fought a good fight, finished the race and kept his faith.