A single-vehicle crash that occurred at approximately 3:30 p.m. Monday, June 6, has claimed the life of a Georgiana woman.

Frances Marie Smith, 56, was fatally injured when the 2004 Mitsubishi Galant she was driving, left the roadway, struck an embankment, and overturned. Smith, who was not using a seat belt at the time of the crash and was pronounced deceased at the scene.

The crash occurred on Alabama 10, approximately 13 miles west of Greenville, in Butler County. Nothing further is available as Troopers with the Alabama Law Enforcement Agency’s (ALEA) Highway Patrol Division continue to investigate. 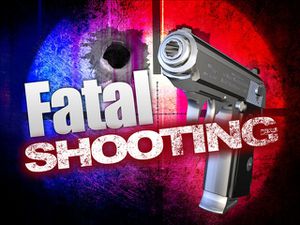