Opp Chief Police Kevin Chance reports students have been released to return to class after law enforcement determined Wednesday’s bomb threat was a hoax. In all, numerous bomb threats were made to community colleges across the nation. Locally, Enterprise State Community College and a Dothan college received a threat.

MacArthur Campus was evacuated, and all buildings were cleared.

Due to the nature of the call and out of abundance of caution, the Andalusia Campus was also evacuated, and all buildings cleared.

ACCS has released that authorities at Alabama’s community colleges are working closely with law enforcement on a state level and within each community to ensure the safety of residents across our facilities after alleged bomb threats were made at multiple institutions. No threats have been deemed credible at this time.

As always, safety is our number one priority at LBW, and I’m extremely proud of our faculty, staff, students, and visitors for their cooperation and patience. Thank you to our campus police and all local responders for their immediate response and continuous communication. Classes and all activities have resumed.”

According to Opp Chief Police Kevin Chance, the LBW Opp campus has received a bomb threat Wednesday morning. At this time, law enforcement has evacuated the buildings and is sweeping the campus in search of a bomb.

Chance reports that 10 campuses across Alabama has received a threat, and feels it is a hoax, however precautions are underway. He is unsure whether Andalusia campus is one of the ten, but for safety measures, they are also being searched and facilities has been evacuated.

Chance said the only thing they know of the caller is that he has a foreign accent.

More to come as this investigation continues. 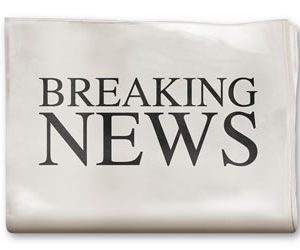 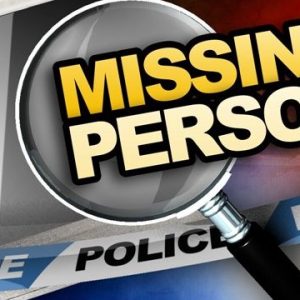