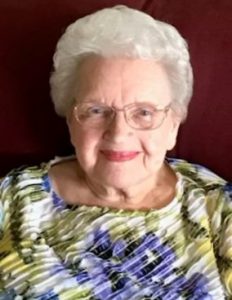 Mary Frances Falterman Senn, age 93, of Opp, Alabama passed away September 8, 2022. Frances was a loving wife, mother, grandmother and great-grandmother who was completely devoted to her family, all of her life. Frances was the wife of the late Robert H. Senn, Sr. They were married for 52 years. Frances worked at Lakeview Manor Nursing home as Activity Director for nine years. In later years, Frances assumed Robert Senn’s position on the Opp City Council to complete his term of three years, at his time of death, in 2001.  She loved Opp, Alabama and very much enjoyed being able to fulfill her late husband’s role.

In lieu of flowers, memorials may be made to the Opp First United Methodist Church, 209 East Ida Avenue, Opp, Alabama 36467.