This outcome puts her in position to become the longest consecutive-serving governor in Alabama history.

Katie Britt has won the race for U.S. Senate, becoming the first woman elected to the U.S. Senate from Alabama.

Britt succeeds U.S. Sen. Richard Shelby, who is retiring after representing Alabama in the Senate for 36 years. 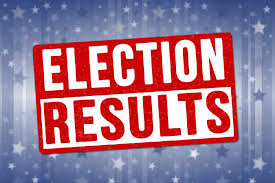 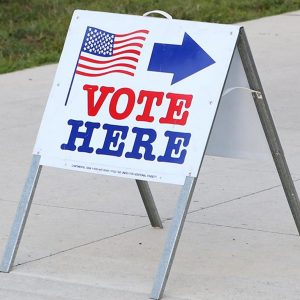