An Opp woman was killed Saturday after participating in a barrel racing event at the Baker Area Community Center.

Regina Short, 56, had completed participating in the Florida event when she was slammed into a pole by her horse, according to the Okaloosa County Sheriff’s Office.

The accident happened about 1 p.m. on Saturday, Jan. 7, at the Baker Area Community Center, about 45 miles northeast of Pensacola, the sheriff’s office said in a news release.

“Deputies say initial indications are the 56-year old woman was leaving the area down an exit ramp when her galloping horse suddenly moved, causing the rider to strike a large wooden pole. She later died of her injuries at a local hospital,” according to the OCSO.

Short was later identified as the victim by the National Barrel Horse Association’s FL07 district.

“Many people are aware of the tragic accident that occurred at today’s show…There are no words to adequately address all of this,” FLO7 district member Abigail McClellan wrote on Facebook. 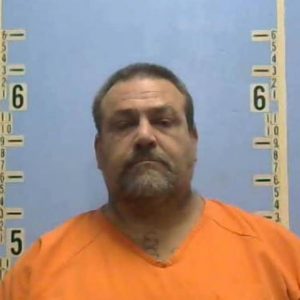 MFG Alabama to close its doors

Heavy rain with possible flooding expected over the weekend